My parents came by yesterday to pick up my son for a few hours.

I was downstairs working in my pjs. I hadn’t bothered to shower. Because what was the point after Tuesday night.

A few minutes before 4:00, I had planned on going upstairs. Hiding in my bedroom.

“Tell your grandparents I have a headache,” I was going to have my son tell them.

I should mention they are Republicans. I assume they voted for Donald Trump.

A few minutes after 3:00, I heard a knock on the door and then my mother’s voice.

My mom and dad came into the house. Sat down in the living room while they waited for my son.

“How late did you stay up last night?” my mother asked, dipping a toe into that territory.

I said my community is heart broken over the election results.

I said I’m afraid of losing the civil rights  my community has worked so hard to obtain over the past few years. 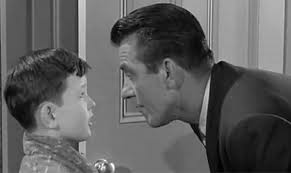 For the record, my parents weren’t smug. They didn’t gloat.

But right now, I can’t separate politics from what I’m feeling inside.

As I sit here and write this, there are tears in my eyes. (I know, I know, no one wants to see a butch cry.) I feel an emptiness in my chest. There’s a gaping hole inside me.

It’s that feeling of not being good enough. 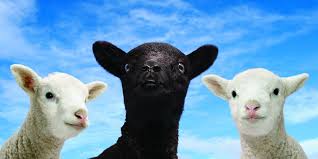 I remind myself that I’m almost 50 years old. Grow up already. But I’m forever searching for that pat on the head. These two words: “good girl.”

I don’t think that hole inside will ever go away. It’s been almost half a century. 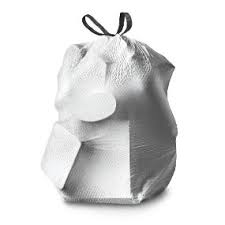 Sometimes I don’t notice it. I fill it with other things like friends or work or my writing until it is stuffed full like a Hefty Flex bag.

But when I am still and quiet, I can feel the hollowness. The void. And I wait for my body to collapse around that empty space.

It never has. I am stronger than that. Made of steel and wire. Cinder blocks and rebar.

I wish I didn’t have to be.

10 responses to “Politics and parents”